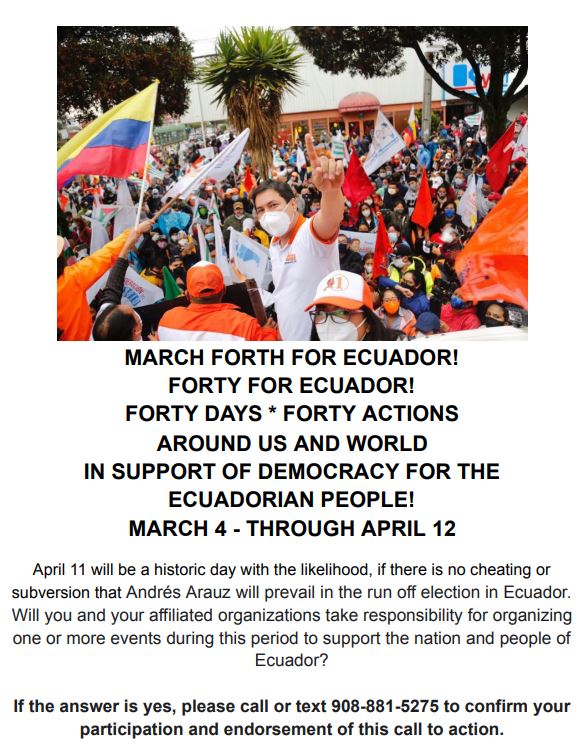 On February 28 via zoom over 60 supporters of democracy in Ecuador met via zoom to launch an international effort toward support of the Ecuadorian people so that the democratic process can proceed without foreign interference.  An immediate need is for a set of documents to organize our efforts around.

The purpose of this document is to outline the plan to proceed with the drafting, editing and publication of the document set.  The following are some of the artifacts that are needed to move this process forward – I believe in the following order of priority.

A. Name of Committee
B. Narrative outline – this will provide the basis of most of the documents needed.
B. Statement of purpose of committee
C. Initial outreach document authoritatively inviting organizations to engage in the effort.  Organizations will be asked to join this statement.
D. Petition for any and all to sign.
E. Statement to gain “significant” signatures – known national activist leaders, celebrities. academics, known international figures in struggle, etc.
F. Initial Press Statement
G. Simplified / shortened statements for use in persuasive organizing.

This posting will provide the Narrative outline.  The other documents will be in separate postings.

On March 4th, an international coalition of citizens, residents and organizations from the U.S., Canada, Latin America and other nations, calling itself ____________ are launching their 40 for Ecuador – 40 days of action to support democracy in Ecuador – to “March Forth” for Ecuador with a Zoom meeting at 7:00pm.

The goals of this group and campaign are to ensure that Ecuador’s runoff election on April 11th between front runner Andres Arauz and US supported pro-business  Guillermo Lasso, is conducted without any external intervention, particularly from the United States or Canada, both of which support the neo-liberal candidate and not the people’s choice.

US and international participants in (group name) understand and acknowledge the destructive nature of U.S. intervention in Latin America throughout the decades and stand firmly against such continued intervention in 2021. The people of Ecuador and the rest of Latin America are tired of voting for leaders who represent the needs of the indigenous and the majority of the people, only to have to turn around and fend off efforts by the U.S. to hand pick their leadership.

The coalition (whatever name we decide on) is also committed to building international solidarity throughout Latin America for Ecuador’s right to select its own leader. This will include people from Colombia, who have been fighting against Ivan Duque for real democracy, implementation of the Peace Accords signed in 2016 and an end to the assassination of social, community and environmental leaders.

The Colombian role is unsurprising given Colombian president Ivan Duque’s role in serving US interests similar to the US operations supported by Duque against the nation and people of Venezuela.

(Group name )  will  “March Forth” for Ecuador as a show of international solidarity to protect democracy in Ecuador and throughout Latin America.  We will organize a series of events including protests and rallies, panel discussions, virtual meetings, artistic presentations and other creative expressions of support for the Ecuadorian people and in opposition to foreign interference of the democracy there.  To become part of this effort . . . 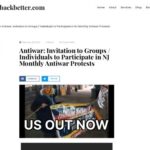 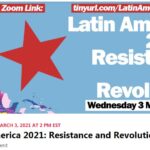 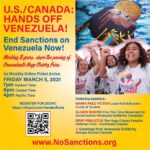 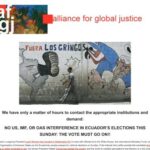 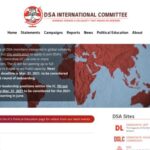 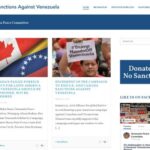 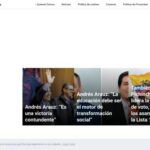 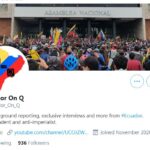 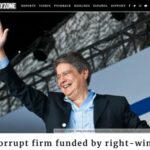 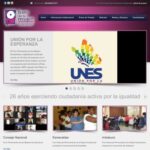