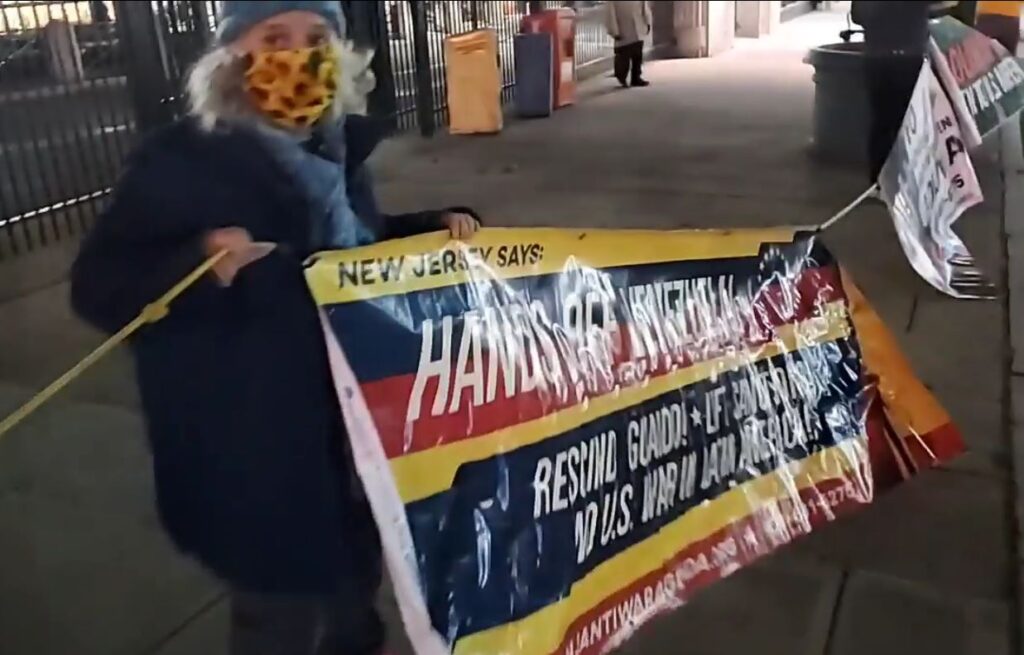 An anti war committee of four so far have devoted to maintaining a monthly protest outside the offices of US Senators Booker and Menendez on the second Wednesday of each month (with flexibility of the timing) to protest war and related issues – 5:30 pm, One Gateway, Newark, NJ (across street from Newark Penn Station entrance).

So far these events have been steered by Lisa Davis on behalf of Black is Back Coalition, Madelyn Hoffman who challenged both senators as a Green Party US Senate candidate in the last two elections, Matt Skolar of Youth Eco-Socialists and Bob Witanek (this writer) representing #NJAntiWarAgenda which he calls a “tendency” moreso than a separate organization.

We are inviting individuals to join participation and urging groups to dedicate to helping to grow this effort by determining to support through the provision of at least one participant (more if possible) to each month’s event.

In order to promote this event, I am proposing a video 60 – 75 second spot as a PSA to try to get more folks out on March 10.

The video should include clips of each of the 4 participants – I am hoping that my part includes when I give the particulars about continued participation and my comments about Ecuador at the second event – at least part of them.

The following details should be presented in words on the screeon:

WE WILL DENOUNCE ALL ASPECTS OF US WAR AND DEMAND REDIRECTION OF RESOURCES – FOR EXAMPLE – TO MEET THE NEEDS OF THE HOMELESS TRYING TO SLEEP ON COLD PAVES AROUND THE SENATORS’ OFFICES.

ON MARCH 10 WE WILL ALSO BE DEMANDING US /CIA NOT TO OBSTRUCT OR INTERFERE IN THE PRESIDENTIAL ELECITONS IN ECUADOR SCHEDULED FOR APRIL 11.

If time permits at the end that full message should be put up on a full screen display for a few seconds.

FightBackBetter is developing a video team to handle similar requests for PSA development – for modest stipend and also a small contribution to FighBackBetter.  If you have interest in having a video developed – please use the following form or text details to 908-881-5275. 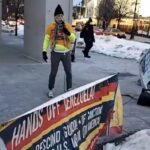 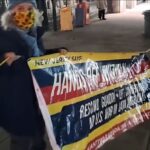