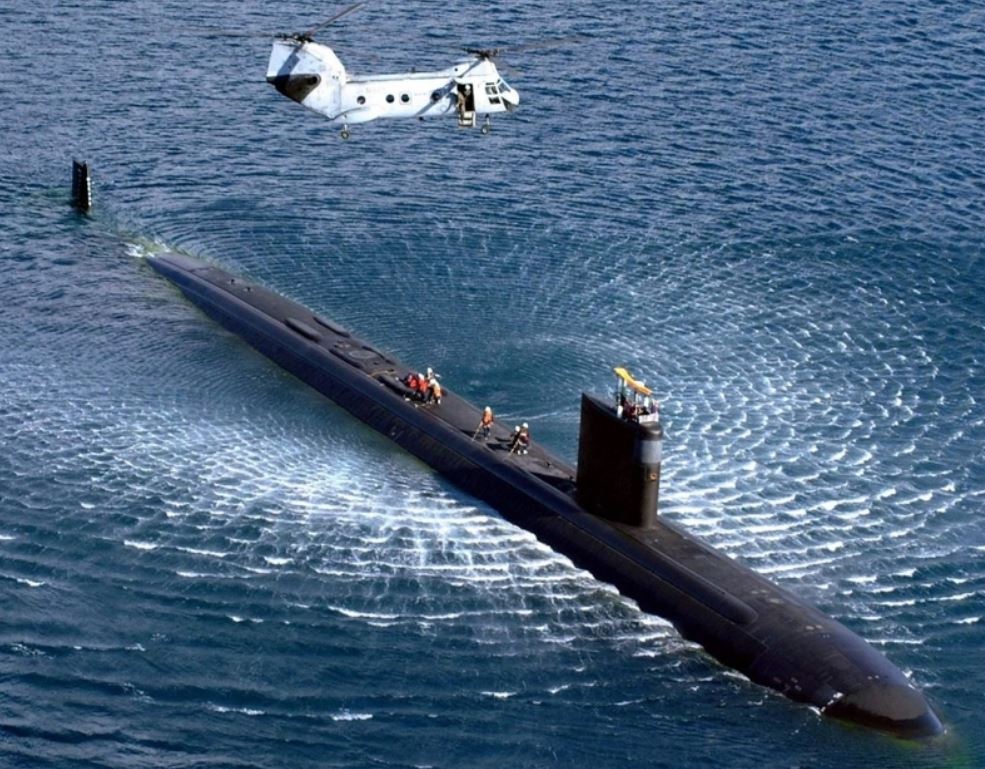 Tierra del Fuego Governior, Gustavo Melella has denounced the deployment of a US nuclear armed submarine, a “flagrant violation” of international agreements in Argentinan waters near the Malvinas.

Here is a translation of an excerpted report on the matter:

“The governor of Argentinian province of Tierra del Fuego, Gustavo Melella, warned of the seriousness of the case and the violation of UN resolutions regarding Argentine sovereignty over the islands. In an unprecedented event, the United States Navy and British aviation carried out control tasks and military exercises with a nuclear-powered fleet in a strip of the South Atlantic, declared a Zone of Peace and Cooperation by the United Nations in the framework of the claim Argentine sovereignty over the Malvinas and the archipelago.

The event was denounced by the province of Tierra del Fuego as a “flagrant violation” of the international agreements resolved within the framework of the dispute over the sovereignty of Argentine overseas territories. In addition, they were alerted to the possible environmental consequences that an accident could have in the area.

The military deployment was confirmed by the US Atlantic Submarine Forces Command itself, which through Twitter specified that the USS Greenville (SSN 772) sailed in that overseas region, a nuclear-powered submarine that has three accidents in its history . In one of them (2001), it collided with a Japanese fishing vessel, sank it and caused the death of 9 crew members. In the same Twitter posting, he acknowledges that the tasks were carried out in collaboration with British aircraft and celebrates it in an unbiased manner: “Our Submarine Forces depend on alliances and associations to deter maritime aggression, defend our national interests and dominate the underwater domain,” according to said the head of that US force, Vice Admiral Daryl Caudle.

Despite the information saying that the submarine was navigating international waters, the seriousness of the confirmation of joint military tasks – which clearly had the approval of Washington and London – triggers several alerts. Not only does it imply the “violation” of the peace agreements in the framework of the conflict over the sovereignty of the Malvinas, but it also leaves open the possibility that the Anglo-American fleet has entered sovereign Argentine maritime spaces. If this were so, “it would be an unprecedented event in our history” and would imply “an act of extreme gravity for all the states in the region,” said the Governor of Tierra del Fuego, Gustavo Melella.

It is not the first time that military activity has been recorded in what was the theater of operations of the 1982 war, in the archipelago. Despite the fact that Argentina has since ruled out the start of any armed conflict, the United Kingdom carried out military exercises with nuclear arsenal in 2013.

The fact was denounced by Argentina before the World Conference on Disarmament, when it reported on the presence of British submarines of these characteristics, in flagrant violation of the Treaty on the Non-Proliferation of Nuclear Weapons in Latin America.”

As part of our Latin America solidarity and anti-imperialist work we need to join Argentina in denunciation of this threatening imperialist provocation.

We need to continue to build a unified antiwar movement and incorporate support for opposition to imperialism throughout Latin America, and the rest of the world. 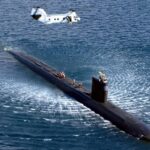 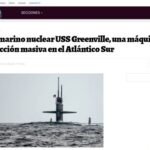