Home » Blog » ICE Refusal: If Biden Does Not Step In it is On Him!

ICE Refusal: If Biden Does Not Step In it is On Him! 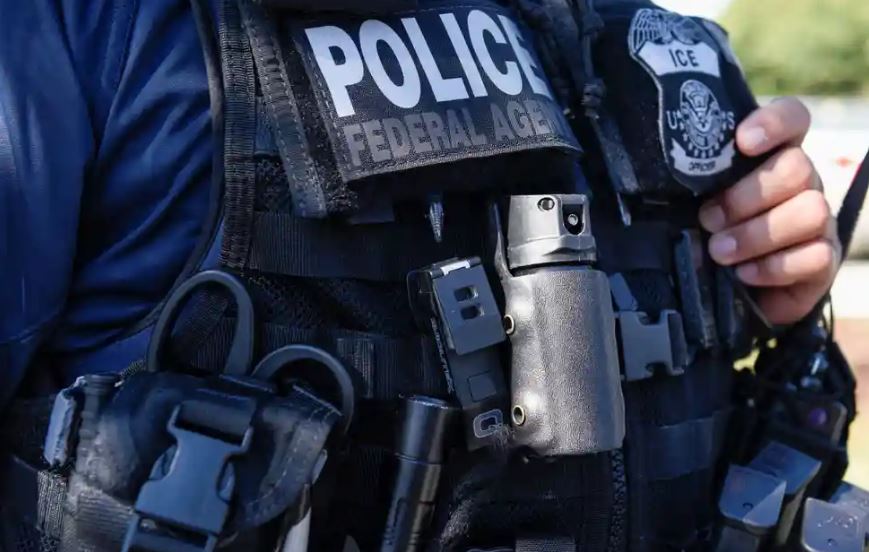 On day one of his assuming the presidency, Biden issued a brief 100 day moratorium on deportations, with several exceptions.  However a court challenge by Texas suggesting that a term of end contract with Texas supercedes the moraturium.

But as Greg Butterfield, contributor at Struggle – La Lucha for Socialism states, “Don’t be fooled that Biden is being ‘defied’ by ICE when it deports refugees under his watch. All he would have to do is denounce it publicly and tell people to take action to stop it.” 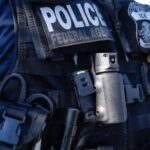 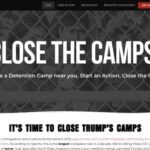 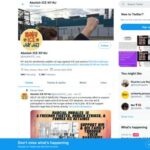 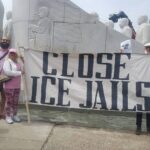