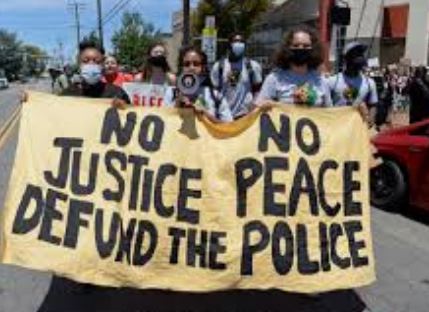 Out of the movement challenging police power in the community and demanding accountability and community control has come the demand to “defund” – to scale back significantly – the portion of resources expended upon policing and for those funds to be better spent on meeting the needs of the people in the community.

There is a backlash among elected Democrats and leaders of the party against the demand to defund the police and accusations that the demand has contributed to losses of Democrats in down ballot contests.  Biden himself – his campaign had pledged to increase police funding and the pro-police and mass incarceration history of both he and Vice President elect Karmala Harris is well known.

More evidence that democrats are not hearing the cry of the people demanding police defunding and reprioritization, as reported, Minneapolis – a Democratic Party run city that is the location of much police violence including the street execution of George Floyd has just voted unanimously to INCREASE funding to recruit more police to the tune of $6.4 million. 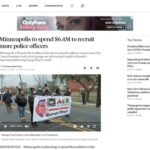 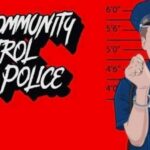 Defund the Police is Not Abolition | Black Agenda Report 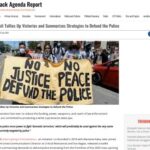 Inside the Fight to Permanently Abolish Philadelphia Police 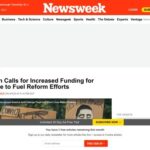 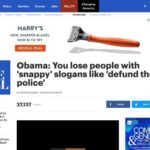 Obama: You lose people with ‘snappy’ slogans like ‘defund the police’ | TheHill 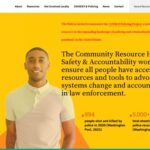 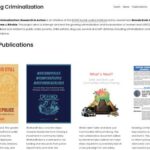