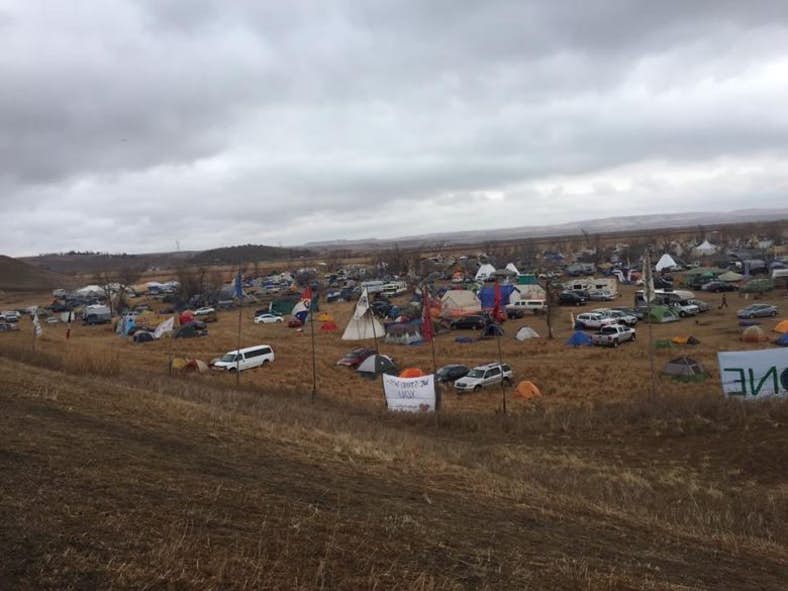 Excerpting from a press statement:

“Today, Lakota youth from the Standing Rock and Cheyenne River tribal nations announced a plan to run over 93 miles back to the Oceti Sakowin Camp site to call on President Biden to shut down the Dakota Access Pipeline (DAPL). The youth are asking for everyone who stood with Standing Rock four years ago to participate by uploading their own #NoDAPL.

The oil pipeline poses a grave threat to the safety and sanctity of the tribes’ water, hunting and fishing rights, and cultural and religious practices. Federal courts have sided with the tribes on the years-long litigation and have revoked Dakota Access Pipeline’s federal easement required by the Mineral Leasing Act. The tribes have demanded that the United States Army Corps of Engineers (Corps) stop the continued operation of Dakota Access Pipeline given that it has no easement. President Biden has made no comment on the issue since taking office.

“In 2016 a group of us youth from the Standing Rock and Cheyenne River Nations had the courage and were brave enough to stand up to the Dakota Access Pipeline that was going to cross our lands, threatening not only our drinking water supply but the land we have called home for generations. People from all walks of life stood with Standing Rock. Mr. President Joe Biden you have the opportunity to be brave and take courage; shut down the Dakota Access Pipeline,” said Annalee Rain Yellowhammer, Standing Rock Sioux Youth Council Vice President.: 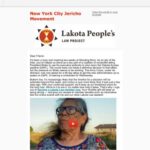 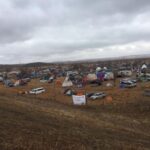