Home » Blog » Korea – End the US War – Withdraw US Forces

Korea – End the US War – Withdraw US Forces 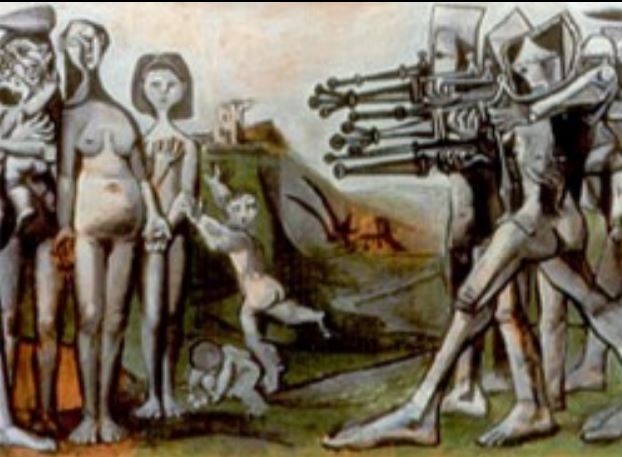 A statement endorsed by 110 U.S., 197 South Korean, and 80 international civil society organizations was sent to the Biden administration urging the suspension of annual combined military exercises with South Korea in order to restart diplomacy with North Korea.

In the statement, the groups note these “costly and highly provocative war exercises” — which are based on operation plans that reportedly include pre-emptive strikes and “decapitation measures” against the North Korean leadership — heighten military and political tensions on the Korean Peninsula. As such, they are a major obstacle to a peaceful resolution of the ongoing 70-year-old Korean War. Suspending these war drills will be a major confidence-building measure and create the conditions for genuine diplomacy with North Korea in order to finally resolve the security crisis on the Korean Peninsula.

It is long past time for US to end its relentless war and threats against North Korea.  As we build a robust antiwar movement to confront the Biden administration, in front of our agenda we need to contiune to struggle to end this war.  ALso we need to struggle in opposition to other forms of war on Korea, like sanctions, and be ever perched and ready to respond to any US escalation toward Korea. 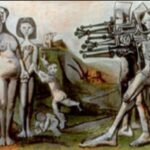 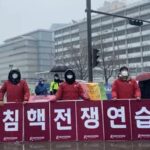 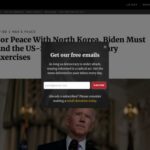 For Peace With North Korea, Biden Must End the US-South Korea Military Exercises

If the U.S. holds joint military exercises with South Korea in March, it could sabotage prospects for diplomacy.