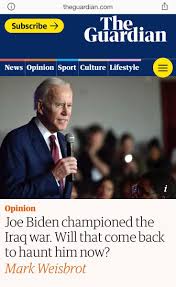 Before elections, some suggested that voting for Biden could improve peace prospects seeming to ignore Biden’s pro-war voting record.  Of course Biden backed war with Iraq in 1991 and in lead up to 2003 attack on Iraq, he literally led the US Senate war approval process.  Arguments of moving Biden left or toward peace ignored the influence of war industry on the Democratic Party which mirrors its influence on the Republican Party.

Scrutiny of Biden’s pre-election campaign site reveals that he was hiding his hand on foreign policy, the site did not even have a foreign policy position and the campaign proceeded with never a criticism of US war policy.  Additionally, Joe Biden echoed the position taken by Donald Trump in regard to the rumor that Iran was attempting to “meddle in Florida’s elections,” with an unthinking and threatening stance of “Iran will pay,” for its meddling during the final debate.

In the U.S., that now means either overt military intervention and acts of war, or acts of economic warfare, such as “unilateral economic coercive measures.” Either is unacceptable in this world still dominated by the pandemic, a pandemic that has highlighted the need communities around the world have for single-payer health care systems, cancellation of rents and mortgages and an end to evictions, forgiveness of student debt, efforts to impact climate change and so much more.

Since elections, – Biden has adjusted all coordinates on imminent war escalations through his cabinet picks:
* Anthony Blinken for Secretary of State – who worked with Biden to support US war in Iraq and also promoted in the US slaughter in Libya that destroyed that nation’s infrastructure, killed 10s of 1000s and led to the emergence ofslave markets there.  Blinken also promoted US intervention in Ukraine and Syria.

* Avril Haine for Director of National Intelligence, infamous for her role in Obama’s drone assassination program and support of toture.
* Michele Flournoy for Secretary of Defense who recently suggested that the US could sink the Chinese fleet in the South China Sea within 72 hours.  She is deeply connected to the war industry herself – how convenient toward continuing the cess pool of corruption of US weapons contracting.

The U.S. could take many measures to change the direction of its foreign policy away from its over-reliance on war and toward peace by: 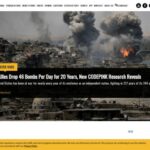 US, Allies Drop 46 Bombs Per Day for 20 Years in Middle East and Africa 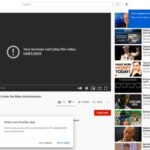 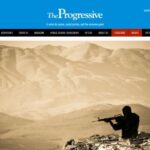 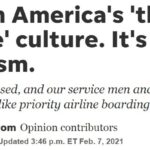 Veterans: Respect our military before they’ve sacrificed life and limb 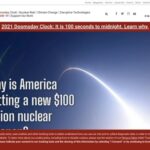 Why is America getting a new $100 billion nuclear weapon? – Bulletin of the Atomic Scientists 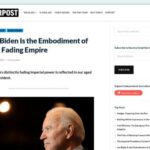 Joe Biden Is the Embodiment of Our Fading Empire 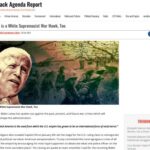 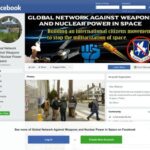 Organizing Notes: Biden’s magic tricks: watch both of his hands 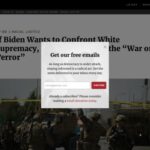 If Biden Wants to Confront White Supremacy, He Must Also End the “War on Terror” 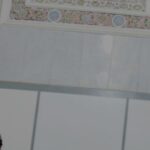 The Future Of War, American-Style – PopularResistance.Org 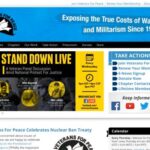 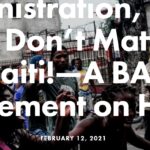 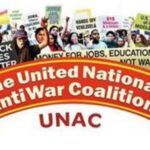