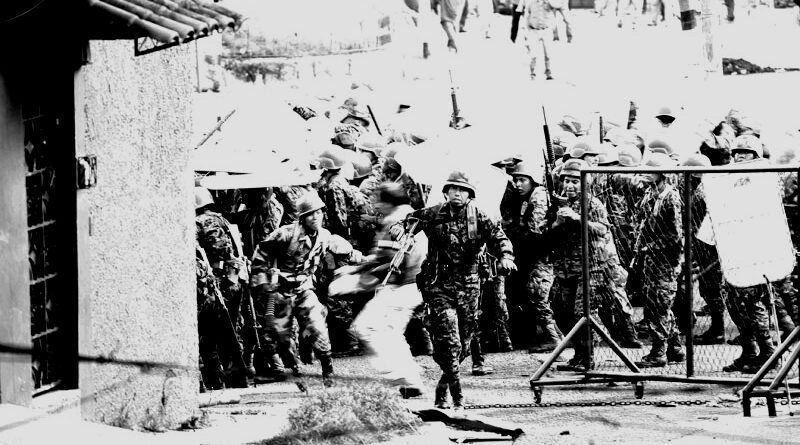 The following is excerpted from an open letter to Biden from Lucy Pagoada, an American citizen from Honduras active in the Honduran supprot movement:

As a Honduran-American, I am writing to urgently request a change in US policy toward Honduras, so that my country can regain its democracy.

You were vice president when in 2009, the government of your party led by President Barack Obama and Secretary of State Hillary Clinton, supported the coup in Honduras against our Constitutional President Manuel Zelaya Rosales.

It was from the moment in which that violent narco-dictatorship of the National Party was imposed on us that our country, Honduras, plunged into the worst social, economic and political crisis in our history. It is for this reason and in the face of despair, that the Honduran people flee in the massive exodus of displaced human beings called “caravans”. They do not come in search of the “American dream” but rather they flee from the nightmare that this country, the USA, has imposed on them.

The Trump administration signed agreements with Guatemala and Mexico for repressive forces to block displaced victims from reaching the US border, which is their final destination to seek asylum and refuge.”

Since the coup orchestrated by Obama – Biden administration with Hillary Clinton playing a key role and through the follow up fraudulent election – the Honduran people have been resilient in their resistance and faced massive repression from police and military beat downs to outright death squad hits.

The people are now poised to recover as the wife of the US backed coup deposed Zelaya, Xiomara Castro de Zelaya of the Libre Party is likely to prevail 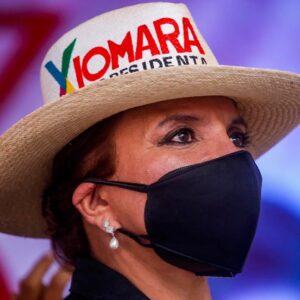 It is on us in the belly of the beast to disrupt and undermine any attempts that the US through the CIA and other insidious agencies might take to thwart the Honduran people from recovering their constitutional process from the blood soaked hands of US backed golpistas. 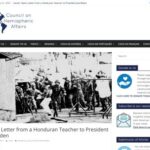 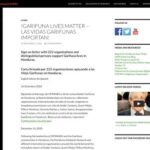 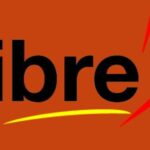 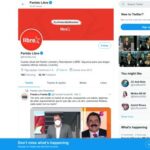 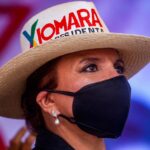 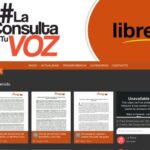 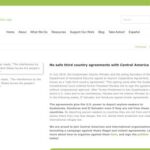 February 25,  4:00 pm PST/7:00 pm EST Alex Main will address the implications for the Americas of the recent elections in Bolivia, Venezuela, and Ecuador, as well as the coming elections in Chile and Peru. He will discuss how US policy towards Latin America may be affected by a new US president. Alex Main is…